On the whole my event was a real success. I made 150 images and printed about 45. Since it takes about 15 mins from start to print that was fairly solid going.
Since I set up one lighting pattern that I could infinity adjust and I needed only one image that worked things could be made in camera fairly quickl. The I would spend about 5 mins on the PC doing some adjustments.
Once people figured out what was occurring I found they were happy enough to wait the printing. The image was at an A3plus size 13 inches by 19.

I was down from last year in the numbers through but up on the numbers that sat and prints. I blame myself to some extent for I allowed another event to take place in the space below. This event when it was mooted to me was sold as a busking event but in the end it became a sit down one. Where the chairs were in place long before it began. This gave people the notion that this was the event, and had it not been for it being on the national radio I might have had far less.
You know what they say about good turns.
Anywoo's. I'm happy about it on the whole.

Instagramming the event was on the cards but I couldn't. I simply didn't have the time when people were in and when they weren't what was the point. 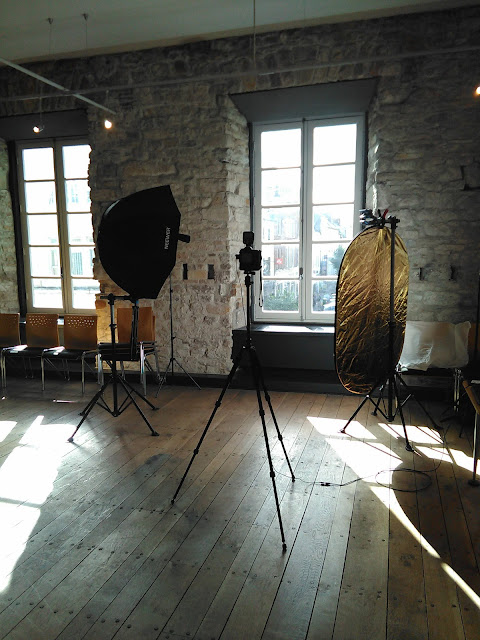 I've been building a shed/darkroom.

A neighbour moved out and the new people didn't want the deck the first guy put down. I was driving past this morning and asked the builders for the timber and largely because the guy put it down with so many screws the timber was useless for it would take more man hours than the timber was worth and by some distance. So the builders were only too delighted to deliver it too me and let me sort it out.
So the last month or so has been devoted to getting the shed up.
It took so long since I was designing on the fly and wasn't certain how much actual timber I had. Meaning I had to go back and re-do a few times.
Anyway I have a shed 14 ft by 7 ft by 8 ft at the peak, internal.  But I've yet to form a door.
There is a debate going on whether I use the off-cuts or to simply get a slab of ply and have done with it. My natural make-do-ness is winning at the moment, mostly because beyond the tar felt for the roof and a few pounds of nails (and time) it's been free on the whole.

My previous shed was erased in the storms last autumn so I needed something to store useless stuff on it's trip to the dump/recycling. But I also needed a space for my idea about developing film. It isn't a massive fuss like it was back in the day to develop film. Mostly because you needn't print, you can scan the negative. 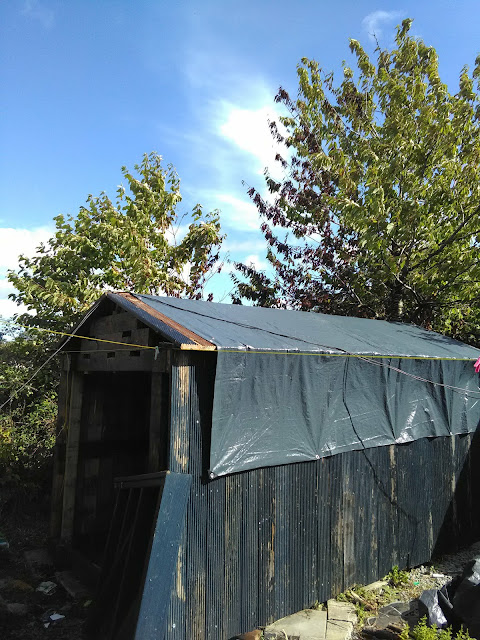 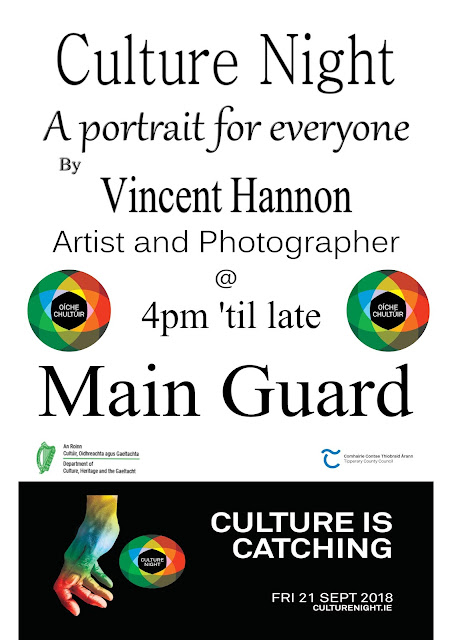 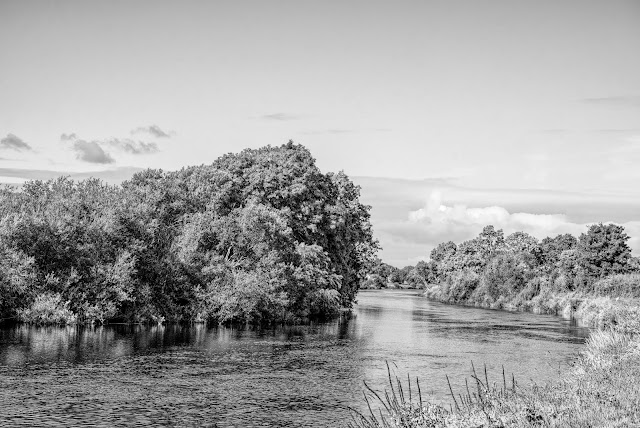