Commenting on politics in a blog nowadays is quite hard for no sooner have you've formed a theses with a set of facts, things have moved on leaving you looking kinda bemused. For while you might project a scenario, some off the wall strawman thought experiment, you never actually think it'll come to pass. But it comes, and worse. Who'd have thought the US president would close out the US's European allies.

I have my exhibition coming up on Saturday for two weeks. So I've been quite bust making the frames and getting the printing done.

Jessy seems weak in her hind legs and I'm not sure if it's something out of the way or just a slight drag of a muscle. She was running like a mad thing after a midget greyhound who had the wherewithal to exhaust her. 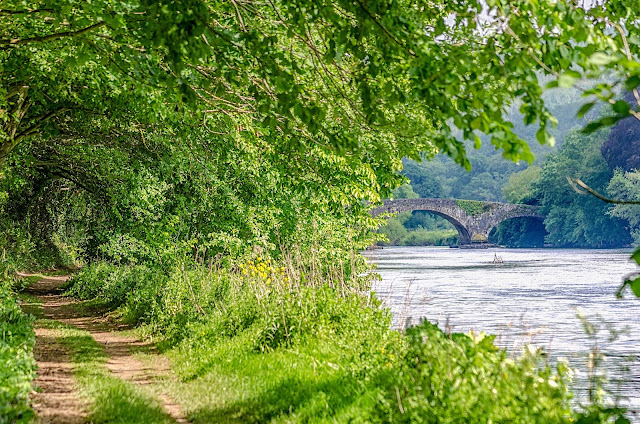 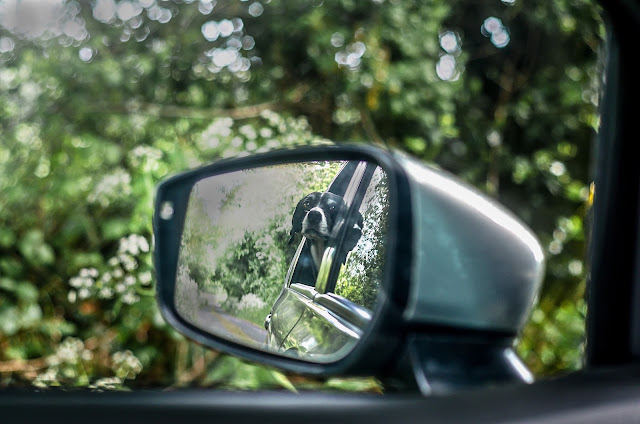 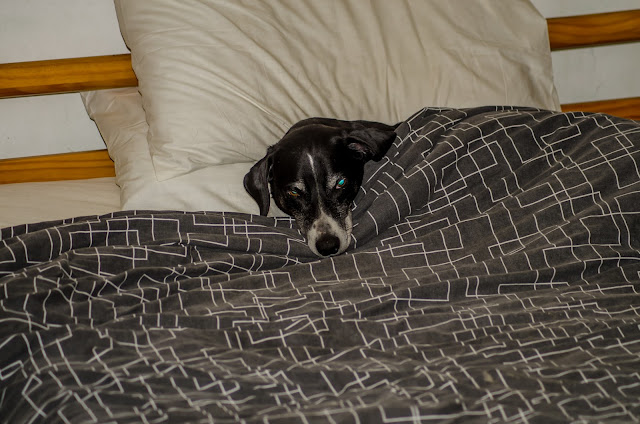 I don't know what to say about this, and then I more than know.

Scum targeted a show designed to entertain, and one packed with tweens. It takes a particularly callous mind to dream up and walk into a venue packed with kids and release a device filled with nails.
at May 23, 2017 7 comments:

Since I wear a hat on the walks with the dog and have a beard for a few years now I'm pretty covered on the UV side of things. But I noticed last year I was getting very damaged lips, then it dawned it was a sort of sun burn. I was blaming the wind, but why on earth would I not get damaged lips in winter when I've been up in force 9 where I couldn't walk upright to summit the cairn and nary a chap to a lip.
The price was a real bonus. 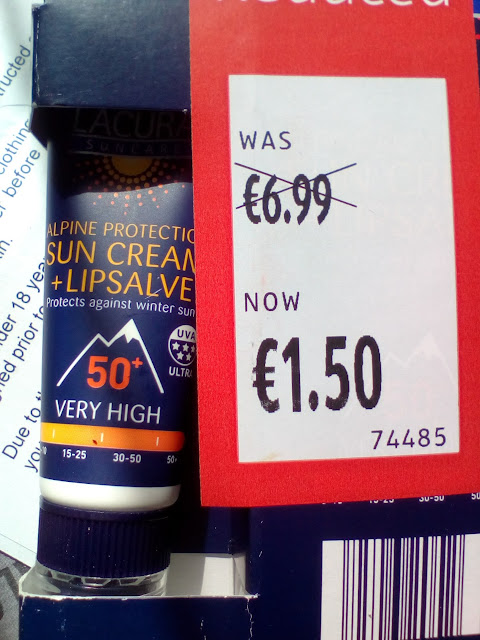 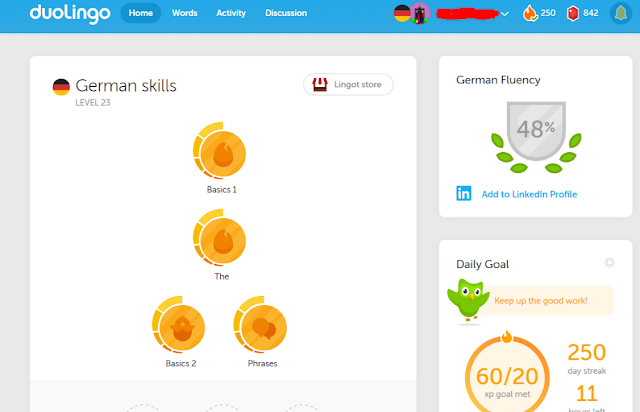 I have finished the course some time ago and am now improving fluency. But it seems I'm stuck to some extent. Yes, I still think this is one of the better ways to learn a language to get yourself ready to visit a place. It's not so good at the usual didactic formation for the written word for you never get enough of a sampling to provide the wherewithal to sustain.

The 250 on the top bar is the number of consecutive days. The 842 are credits for weeks and levels. 10 credits per week and level. The 48% in the shield is the fluency meter. Now it must be said the program adds new words so I've 2452 words of German, where I had 2430 in the post a month ago. Not many you could say, but they are in context and you barely know they are going in.
at May 17, 2017 10 comments:

Anyone who's ever been on a horse will know this. It's the equivalent of the two year old in a high chair with it's mouth firmly sealed and you trying to airplane a spoonful of pappy food into it's mouth. 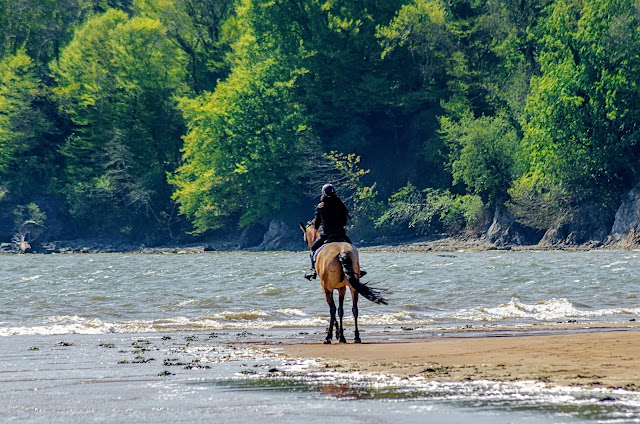 Down to the hospital with my mother.

Waterford is a deepwater fjord that was used by shipping going back to the stone age and lately by the Royal Navy as a protected haven.
This is the river, the Suir pronounced sure, together with the Nore and Barrow are the three sisters. I am on the Cruck or Crook side, the other bank is on the Hook side. This is the source of the By Hook or by crook.
I tried again to get my ship launched, and in a haven this time. But it was taking way way WAAAAAY longer to inflate that I had time for today. And I was using the electric pump I use to blow up the tyres on the car. I mean I was at it for 30min and little progress. And that was only one of 5 chambers. Granted the biggest one. Et, it's one hell of a lot bigger than I'd at first thought. There's a good 2 ft of freeboard above the water and at least 3ft side to side and 11 ft long.
Anyway, with my Mom visiting the eye people and knowing the times tend to be in the 2'3 hour range between atropine and exam, and today they removed the cataract. Much to her delight. even if she's a bit stingy tonight she says.
But it meant I wasn't able to devote more time to the shipping question, for even if I got the thing up and going in an hour, say. I'd then have to deflate the thing to get it back into the car.

The bottom two are of Jessy showing a little Connemara pony the ropes viz the inn's and out's of going into the water. I was quite surprised with the dog not being over fussy about the horse at all. In fact the two went about each other quite naturally. But it was Jessy playing about the animal that eased him in, for he wasn't keen up to then and the rider said so too. 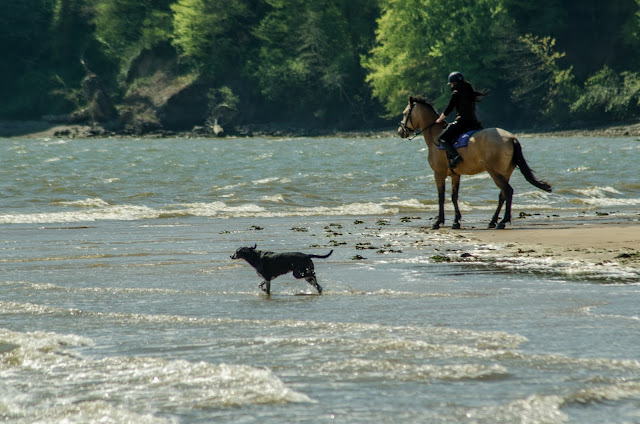 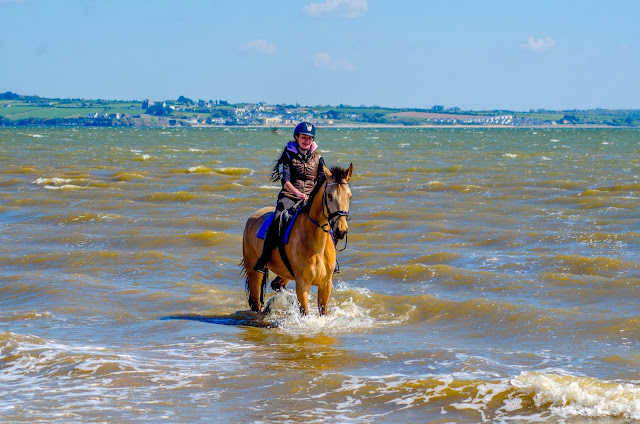