You'd have to wonder just why Hillary Clinton decided to enter one-to-one TV whatever-it-is with Trump. She is in a lose lose scenario. There is no upside that I can see, for her. For him, it's all upside.
Could it be that this night, or tomorrow morning at 2am Irish time, will be the time she can say she lost the 2016 election.

This is the write-up in the local newspaper. There didn't seem to be a whole lot of point in being coy on the net anymore.
at September 26, 2016 13 comments:

These last few weeks have been all a-go here. The insulator people came and pumped lordy knows what into the walls. Here we build, since the 70s or so with two skins of block or brick. Back when the house was built insulating was a seen by the builders as a nuisance and so they never were all that great at it. Plus the inch or two of polystyrene was only slightly better than useless.
Once the walls were done they proceeded to the attic and put another 8 inches of rock wool on top of the glass fiber already there.
I also got two fans installed, one in the kitchen and the other in the bathroom.
Also a path to the tank in the attic. So no more balancing on joists when I check it and clean it.

I'm doing the Kelby One World Wide Photo Walk in Clonmel. And had a big write up in the local paper. A far far faaaar more impressive achievement than getting into the national papers, (chuckle).
at September 24, 2016 7 comments:

Someplace in the interior of the US state of Georgia exists a 4th grade teacher with an image that went viral.
Partice Brown has had about equal number of people thinking she's a harlot for the way she dresses, split to, a fine specimen of black womanhood.
Me, I think the way she dresses is her business and given her students are 9-10 if they are thinking sexual thought about her then it sure isn't the problem with the school nor the teacher. And if they were 14 or 15 year old boys, and she was their teacher in say maths. I can guarantee that she would bring in the highest marks in the State. And for heavens sake 15 year old boys are randy little sods and sure as shooting manage things on their own.
On the whole my issue would be that the salmon coloured dress is under so much stress that it couldn't be comfy.
at September 16, 2016 15 comments:

The lord of the rings

Just watched 'the 3 lord of the rings', tesco was doing an offer. Wouldn't say 9 hours wasted but at times you did root for the big eye thing.
at September 10, 2016 8 comments:

I was building a garden outside Dublin that day. When the clients daughter arrived out to say a plane had hit one of the towers of the trade centre. She had Sky and was watching the news at the time. Me, I processed it and thought a small Cessna sized plane was flying the city like occurred in Moscow and other cities in the previous few years, one landing in Red Square, had hit the building.
But I wasn't that bothered for I knew the size of those building and also knew that such a tiny thing wouldn't bother the building much at all.
Soon though more news came to me and I went in to see what was occurring. This was 2 o'clock our time.
That day, that evening, I went to the beach and looked out over the sea and sky.
at September 09, 2016 10 comments:

The biggest ugliest most poisonous thing. 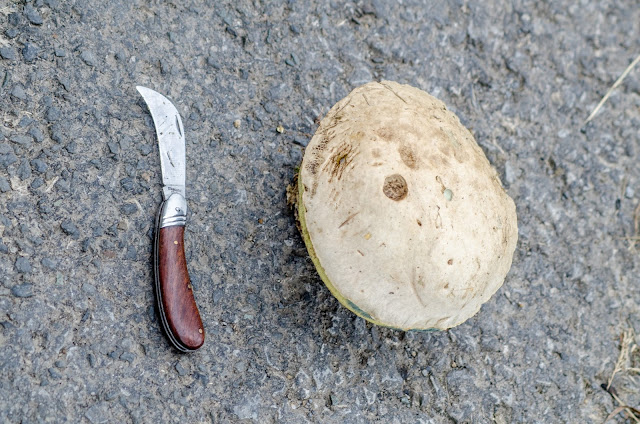 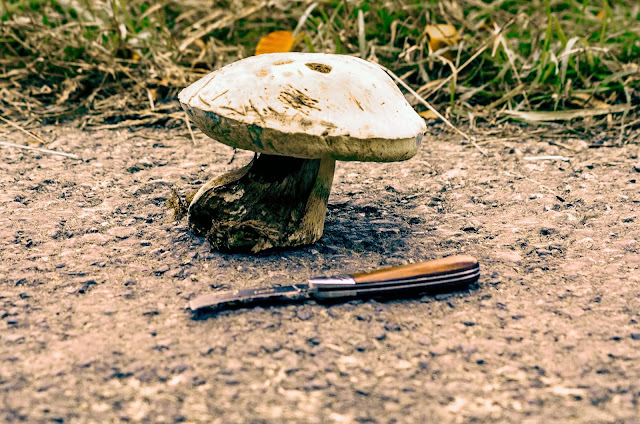 Tipperary !!! for the win

Tipperary is in the Blue and Gold. This is the semi-final against Galway. I was somewhat conflicted.

Oh, for those that follow the LA Kings. Well you didn't lick it off a stone.