Hmmm, is all I can say at the moment. Yes, it cooked the 3/4 inch steaks. But the result was so utterly tasteless it couldn't be more tasteless had it been boiled in the water directly. Yes, the Pro's say to keep the Jus, juice in our language, to make a gravy. And to fry it off after drying the meat, which I did. Texture-wise it was good. You wouldn't need a steak knife for instance, but it was a chew. Meaning there was a substance to it.
Ok so maybe I didn't do all the steps. I didn't have a vacuum for instance. And I didn't make a gravy.

So, today I saw an offer for rump steak. And I bought a joint and had the butcher seal it in with their vacuum machine. It's now been in the pot for 5.30 hours and is going to be in for another .30. Then I'll leave it overnight, thence to an oven for a blistering 20 mins at a high heat.  And I'll reduce the liquor and add some olive oil and herbs and so forth to make a sauce.

On other news. I have an image hanging in Italy near Como. The one with the gate finials, ooo, maybe I didn't post it here.
I titled it Ajar. A term in English connotes a welcome, as in opening. In Italian, it's the opposite, as in closing. 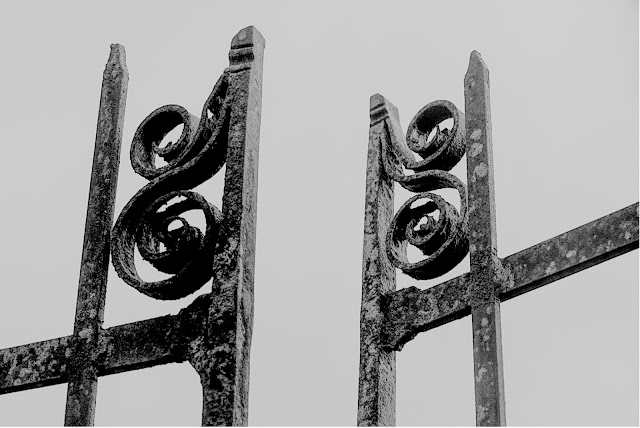 I bought a Sous Vide wand. It was on offer so I'm not too bothered if it turns out to be a toasted sandwich maker and sits under the sink unused for years.
I haven't tried it yet but reports are that it makes very tender beef, but then so does cooking in a crock pot for 8 hours. And one of the selling points was it made silky poached eggs, but who wants to wait an hour and a half for eggs. But maybe there's a timer to set things so you could set-up the night before and then have them in the morning.
It also seems you could get an eye of round, a lean piece of beef and turn it into fillet but it would take 24 hours in this thing.
Now as I said I don't know. I don't know if it will work, I don't know if it will be more of a pest than anything. I don't know if it will be heavy on power.
It seems it operates at a warm tapwater temp', about 60 degrees.

Anyone dealing with photography in the days of digital is being screwed by the big companies. And it takes a well practised and iron willed tightwad not to give in and spend a fortune one doesn't have.

There are about six companies out there at the moment. Hasselblad at the top with cameras  up to and above $50,000. The Leica would be next with a camera and lense system coming in at $12,000.
Next you have Nikon and Canon, the two main companies. Both play off each other and have by far the lions share of the market. And then you have Sony, Fuji, Ricoh and a few other very small companies. Samsung I had hopes for a while back but they moved out of the camera market.

What I had hoped was that the companies would lower the price of the cameras so everyone that wanted could afford a full frame (equivalent to the old 35mm film in size). But since about 2012 the companies haven't really improved the offering but have put out camera after camera each touted as being such a machine you couldn't live without it.

Then in 2015 Sony put out their A7 series at a price point that fit with their competition. However what Sony has done is keep the older models in production while putting out a camera every few months. First it was the A7, the A7R and the A7S . Then they put out all these in a second iteration, and just now a third. Each awesome in their own way. But the one I have, the A7, is still an excellent instrument and now selling for about the $1000.

Oddly, in general people are beginning to see Nikon and Canon are fleecing them and it's only because Sony and Fuji are offering such excellence at half the price point. But they are also aware they've been sweated these last years, and when you take this and the quality of the phone images Nikon and Canon are really feeling the squeeze.

Today for the first time in years I had to shovel snow to get to the car so I could run it for a bit. 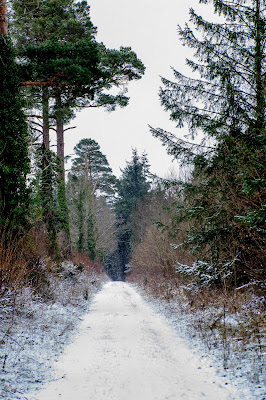 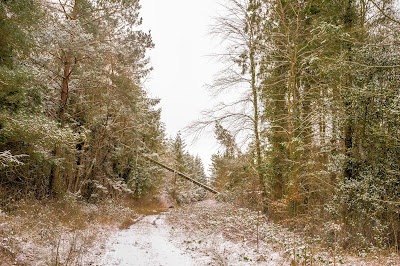 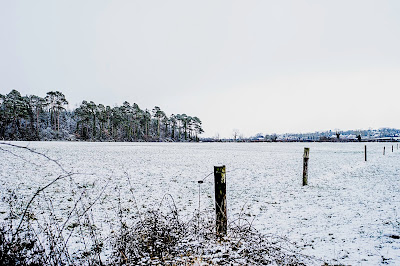 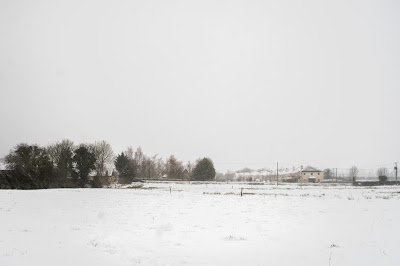 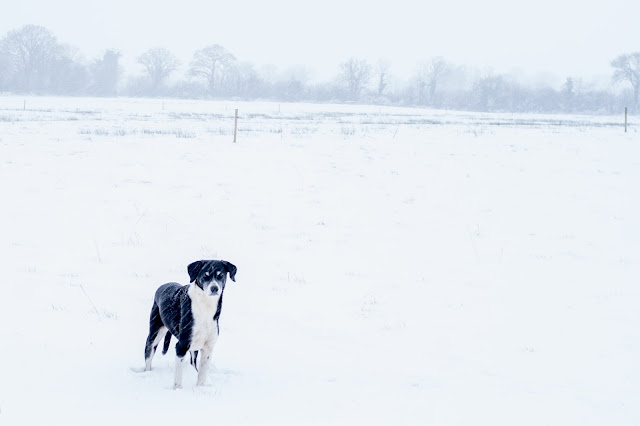