This post is not about you know who. No, this references Weinstein.

With due cognizance that no jury and judge has pronounced over any crime, the issue has been opened in a general sense and I think it can be treated.
You have to give plaudits to Judd for bringing this into the open for no matter how you cut it her career has ended. And I expect so too has the ongoing career of those that me too'ed for I think they fundamentally miss the basic savagery of the industry they are in. And the very clear imperatives of that industry.
Nor do I for one moment think this will change the nasty scum in that or any other such industry from preying on the weak. But in that industry, weak, can be people with millions in the bank.

Warning about the hurricane started last week when it was someplace thousands of miles away someplace off the Azores, even south of them. But for some reason they had it correct. The darn thing came at us like it was laser guided. Well ball parking it anyway.
Sunday I climbed Slievenamon in what amounted to a tropical cloud. I trial ran my breathable waterproofs something that seemed like a good idea at the car but was soon wetter inside them than the water outside.
Anyhoo's visibility was about 50 feet, a very dangerous limit for those that don't know a walk, and there was some up that really needed a guide. But beyond the personal sauna inside an envelope of tropical air it was a glorious walk.
Monday arrived, and with it the predictions of doom. The storm had decided to skirt along the west coast like a pool ball along a baize cushion about 200 miles from me to the eye of the thing and so the line from about 2 to 5 on a clock. But since I'm about 60 miles from the coast and behind the mountain I missed the tail of the thing but caught the front edge big time for the wind was curving around the mountain.
Still, I had little bother early and was wondering if the storm had gone out to sea. I'd been out with the dog about 11;30 for a short walk when I realised the wind was picking up and when I got home the electric was gone. Soon after I heard a crack and looked out to see part of my chestnut tree had sloughed off. Down onto a canvas covered shed I have and sideswiped the pole with the satellite dishes on its way.
All in all the pass was 5 hours for me. Others had it worse, far worse. A guy dies while out cutting a tree off a road when another tree came down atop him. A woman was killed outright when she stopped her car, and the passenger hadn't a scratch on her.
And of course we had the usual gobshites out testing their mettle against the elements. In Galway (Salthill 53.257371, -9.091776) you had a guy swimming.
at October 17, 2017 6 comments:

This has just gone wackadoodle. It took me from May to August to move 2%. 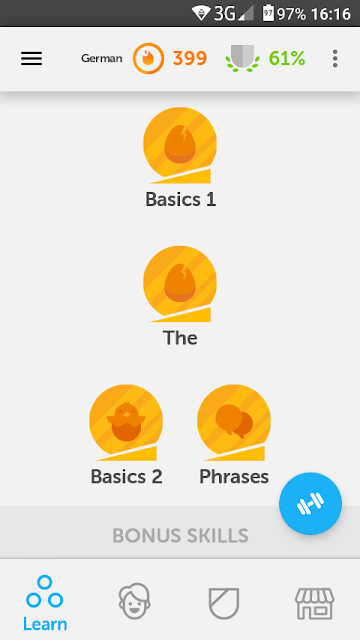 OK, there's something going wrong here. There has to be. 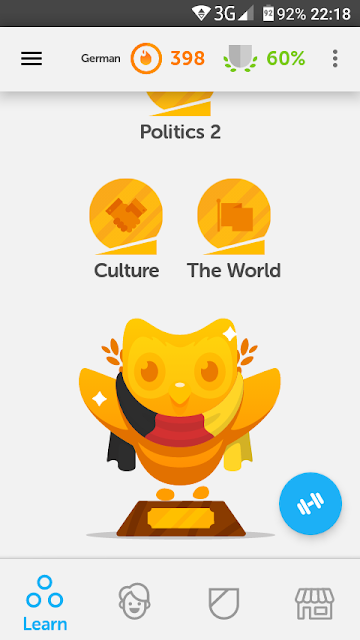 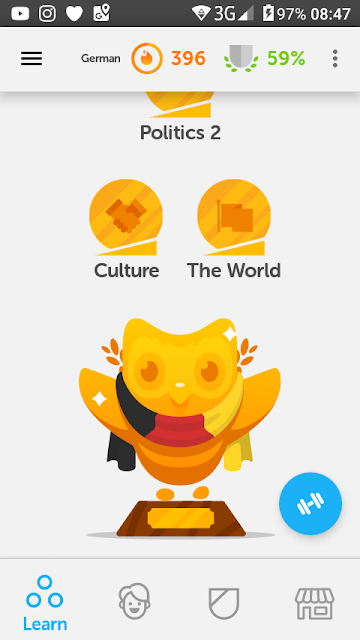 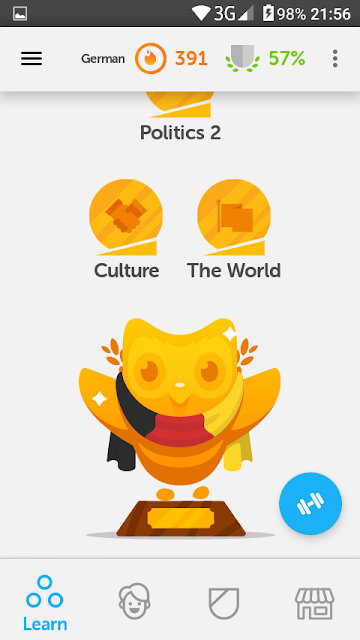