I called to one of the places that I had arranged to give an Art Photography course last Friday only to discover that they had moved. But while there I met a woman for a theatre group that has taken space in the complex and she mentioned that since there was space just now there should be little problem running the class/workshop (I've yet to decide what to call it). Anyway, she gave me a number for a board member to have a chat with and we arranged a provisional Saturday, give a call about 10AM which I did.
So the upshot is that I have studio space anytime I want it. The only issue is it isn't fixed, and I have to pack everything into storage after I use it.
Have you ever had things come together relatively easily. Only to look the gift horse in the mouth. By this I mean, this arrangement really works for me right now. I have a studio in a known space. And relatively speaking for little money. Basically heat and light. Only to feel something isn't right.Things usually are far harder than this. But it could simply be that I've been the early bird.
Anywoos, I'll climb some mountains tomorrow and think on things.

Some images a little away from home, but in the county. 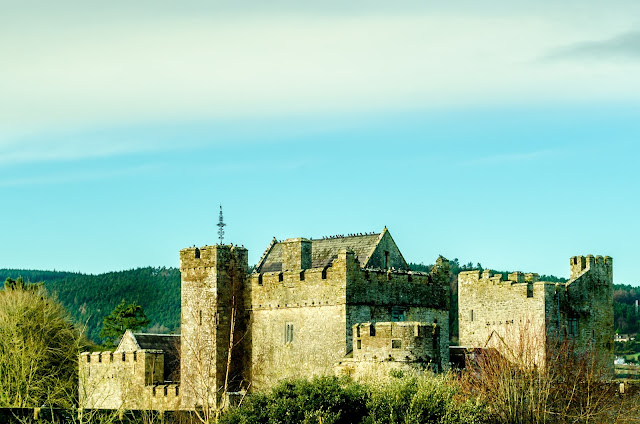 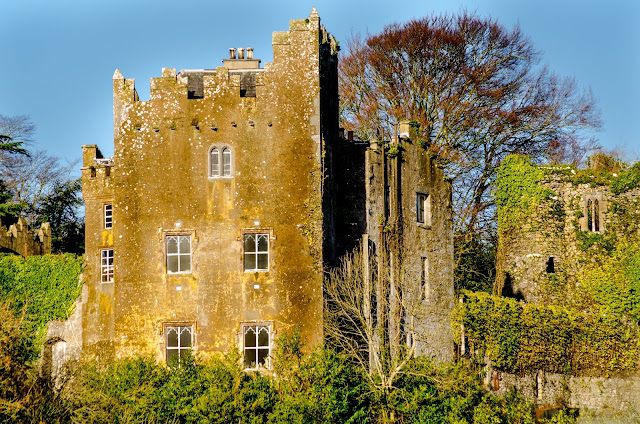 On the face of it Trump is a horrible little man.And the decision by Robert Gordon University to remove his Doctorate (CH) and the Business ambassadorship from the Scottish government following swiftly on it's heels seemed not only reasonable but downright sane given his attacks on every race and segment. Banning him outright from the UK is a very different matter.
At first it seemed Trump running was a rich man's joke. But the more he was made a scapegoat by the media and main stream party's the more he became a lightening rid for the disaffected.
The US has always been lucky for their social make-up allowed that a small lower class could easily be marginilised and then jailed when the need arose. But now those outside the benefiting cohort has enfolded those that would fit in the middle of the middle class. Teachers who hold masters degrees cannot, on one salary, sent their kids to university. The same would be true for mid rank civil servants like police lieutenants. Now I'm not suggesting the nurses, teachers and cops are going to Trump in droves, no. But their condition and position economically makes Trump plausible, something that would be impossible 10-15 years ago.
The main stream parties are losing their lower levels. They've bought into a picture of the economy that we've not seen since the days of the Robber Barons. When a combination of government policy to open the west and the finding of gold in vast quantities allowed them to draw vast wealth to themselves. But destabilised society in the process.
Who needs to worry about Trump. Well, the grandees of the Republican party obviously. But I think the Democratic party needs to be profoundly fearful of him. Remember the lower end of democratic support are far worse off under Obama than they were under Bush 2, and that's really saying something.
In the coming weeks we'll see. Not so much the early ones, but he'll be close. Nope, it will be the days when a gaggle of States vote.

I wonder if a Poll was taken on social media like that of the Gallop for the mainstream media return the numbers you see in the NYT.

This is well worth a read