If one was a great believer in Pay As You Go. Meaning you buy your own phone. Now I've never thought myself an Apple person but my recent phones have caused quite a bit of mayhem so I'm thinking about getting an IPhone.
Now I've not gone insane so nothing recent, that would be someplace between a car payment and a mortgage. No something remembered with fondness as a phone that did internet and telephony well.
at July 30, 2018 6 comments: 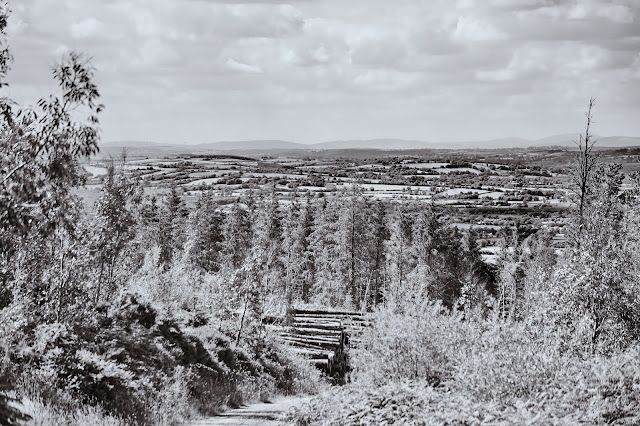 Qu'on me donne six lignes écrites de la main du plus honnête homme, j'y trouverai de quoi le faire pendre.
At the moment we are in a space where being straight and white is enough for be to be called a list of 'isms'. And for no other reason. We have gender politics that takes anyone that doesn't take their insane logic as holy writ deemed to be out of that rhyme 'What are little boys made of ?'.

I think Freedom of Speech is something way too important to cede to the rightwing. I think Trump is a downright nasty bit of work, but I don't for one instant think the arguments from the Left about those that voted for him are in fact racist. Indeed the sheer lack of sane analysis from the Dems on why Clinton lost coupled with the pointless screechy righteousness is why Trump has gotten away with so darn much. HOW can it be that we have a situation where it's the Reps saying ohh hold on there, that's too far.

I have that French phrase attributed to Cardinal Richelieu under my username on twitter. I doubt many bother to translate it, but perhaps a few do. I put it on to highlight my profound concern about what's going on in the West.

We are now back in that space where thoughts, opinions and speech is deemed anathema and we have laws in place to protect against offence. The weird Google Space of no nipples has become Law.
at July 23, 2018 8 comments:

I spent much of today setting up my exhibition. About 90% done. The Main Guard is closed tomorrow , So perhaps another two hours on Tuesday. 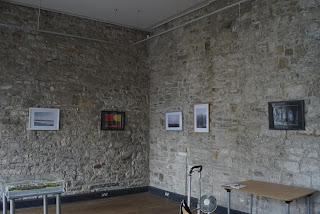 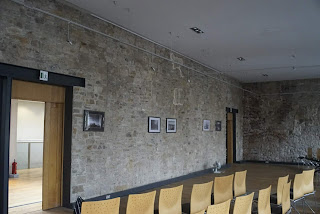