We had our annual meeting of the professional and advocacy body the VIA at the Royal Hospital at Kilmainham. 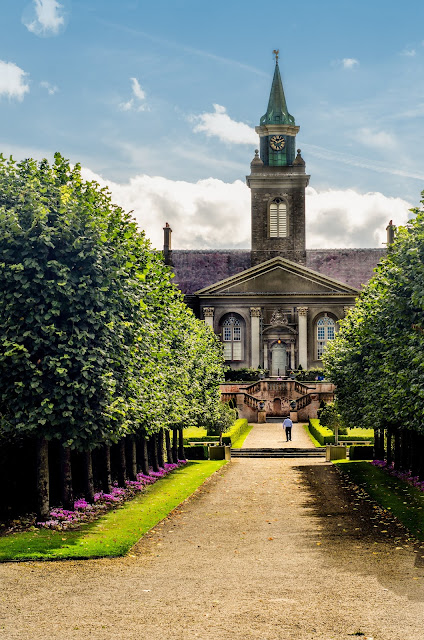 A fairly useful trip. I've been to other such congregations in the past and they can be little more than a 'how great are we' for the administration and provide little but clapping hands to the people. The only thing I didn't like was the insistence that the fee was paid via Paypal, so I didn't pay using it and paid on the day.
As with most places in Ireland you find evidence of Empire. Here at the IMMA is no exception. It was built in the 1680s as the western defence to Dublin. Using the new theory of defence developed during the wars of religion. Where they ceased to worry about strong heavy walls, and expecting them to withstand an attack. No, this was three story quadrangle over basement, doubled in places.
It was good to see the newer Art in the gallery.

I've been doing some image adjustment this past while. I got some photos of my great grandparents that needed repair and refresh. Others too, but the early ones were more instructive relative to the degree of editing. You see you can make them look 'new' and that's an error I feel. And you'll see in the following just how this has formed some of my editing subsequently.

This plaque was erected in the hospital, when it was a military old folks home. And may be of interest to Americans. This lot were the 16th light dragoons and fought in the battle of the Brandywine in the van. 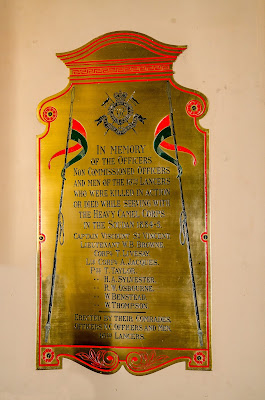 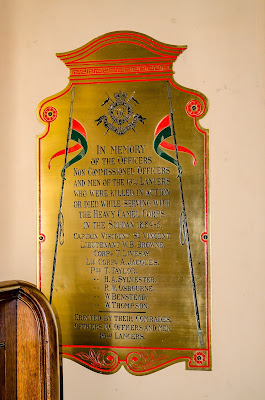