I returned the Sony A7 to Amazon for the view finder was I believe faulty. And I ordered a replacement.
Just a bit of background.
The A7 is a full frame, the exact size of the old 35mm film, and mirrorless. The latter means more to me that the former, but FF is nice to have. But sans mirror means the camera is shorter front to back, or what's know as the flange distance. This has two important effects, one, it's lighter, and two, it means with the addition of an extender tube you can adapt any lense glass from almost any maker that works. And for someone like me who hates the very concept of manufacturers eco-systems -meaning you buy a Nikon camera you have to then buy Nikon glass. And the same with all the other makers like Canon and so on.- this is a dream. If it works.
The viewfinder, I've discovered was faulty. It really should have allowed a very good rendition of the scene, and it really shouldn't have been hit or miss getting the focus I wanted. It should've been readily apparent.
I did give it a good testing though. Almost 600 shots, comprising of landscapes and a shoot I did for a play Pinters The Dumb Waiter being put on locally. And I was impressed with the ISO sensitivity and the usability was well above my Nikon. 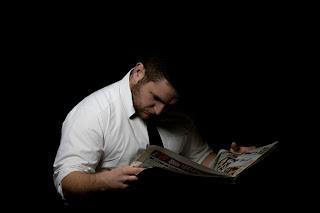 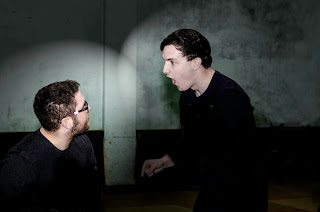 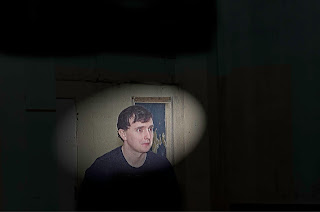